It’s been a while since I posted anything. That’s because I’ve been busy working on a series of books about weird and amazing animals. Through the course of my research on these and other books, I’ve stumbled upon some great animal accounts on social media. Here are five you might want to check out on Twitter.

Big Peg is the account for a tagged Mako shark. Peg may be big, but I think her attitude is bigger. She doesn’t just post about herself, either. Here’s a tweet where she shares some fun stuff about hippo babies.

Whale Shark Rocky is the Twitter account for “the first satellite tagged whale shark in the NW Atlantic.” You’ll not only see gorgeous photos and fun facts about whale sharks on this account. Other animals and scientific efforts are highlighted, too.

I enjoy how punny the Elmwood Park Zoo Twitter feed often is. They are often in the mix when it comes to Twitter animal challenges.

The tweets from this account are often more interesting than cute, but they also retweet lots of good stuff coming from zoos and aquariums around the world.

If you’re like me, these 5 accounts will be just the beginning. For now, I’m off to write about some incredible animals who occasionally make an appearance on Twitter. 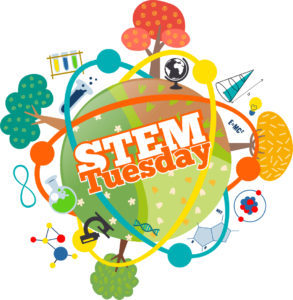 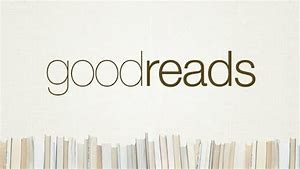 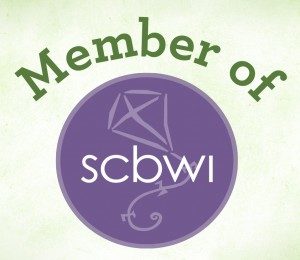